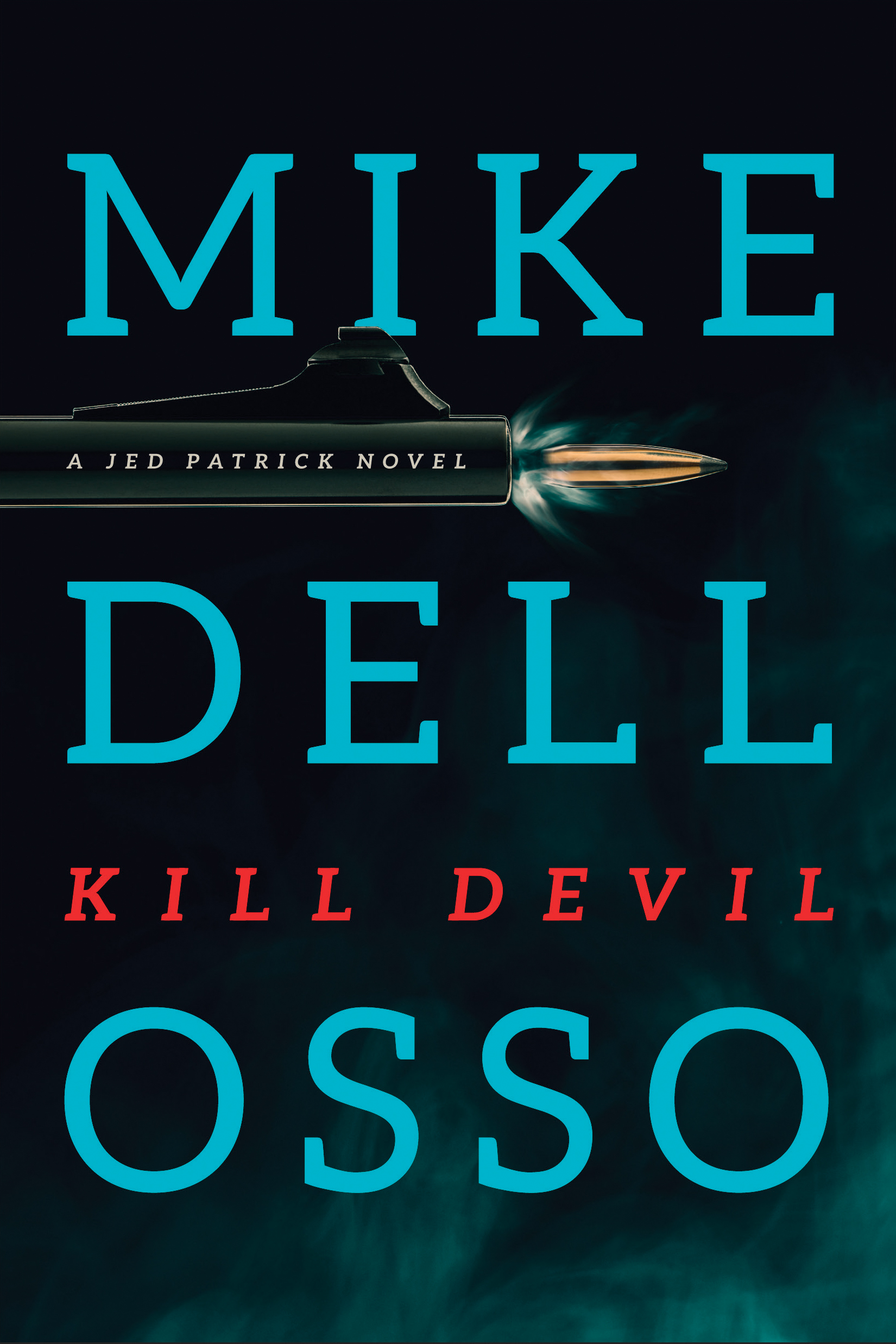 Jed Patrick is convinced he’s doing all it takes to keep his family safe—new names, new location, new identity. But just when he thinks he finally has his life back, trained men claiming to be CIA agents break in and threaten his wife and daughter, proving once and for all his family will never truly be safe until he eliminates the agency dead set on hunting him down.

Not knowing if Karen and Lilly are better off by his side or in hiding, Jed is determined to protect them while finding a way to use the classified information that he possesses to dismantle the Centralia Project. But he soon learns that eliminating Centralia may require compromising his own values. As danger escalates, Jed isn’t sure whether there’s anyone or anything he can trust—including his own senses.

Mike Dellosso has served up a fast-paced, adventure filled book in "Kill Devil". Now unfortunately, I began this book not knowing that it was actually a sequel to the first book in the series, Centralia. After diving into this second novel, I wished that I'd been able to first read Centralia not only to get a better sense of the context of the story, but because I was sure that it must have been a fabulous book if it is anything like the second novel! Despite being late to the party, I was able to get enough into the story with this second novel so that it didn't actually detract from my enjoyment of the book. Jed Patrick is a character who is larger than life and the author does a great job at allowing us to peer into Jed's mind. The writing is crisp and filled with vivid details that had the scenes playing like a movie across my mind. The characters are heroic yet flawed like any of us are. Twists abound within the plot itself, and the spiritual overtones of the novel point to the type of faith that we all need to long for. Lilly's childlike faith is particularly enjoyable to behold, and the supernatural aspect of some of her scenes reminds of us of God's miraculous intervention in our lives that continues to occur today. All in all, I greatly enjoyed this conspiracy filled novel that will have you questioning who exactly can be trusted, recalling Jesus' reminder of wolves in sheep's clothing. May we all cling to the One who can save us from evil, no matter the face it is wearing!

Male readers I talk to often lament about the lack of Christian fiction that is more targeted to men. If that is you, make sure you check out not only "Kill Devil" but any of Mike Dellosso's books. Kill Devil will be sure to provide an entertaining read for male and female readers alike! 4 out of 5 stars.

An egalley has been provided courtesy of the publisher, Tyndale, for the purposes of this unbiased review. 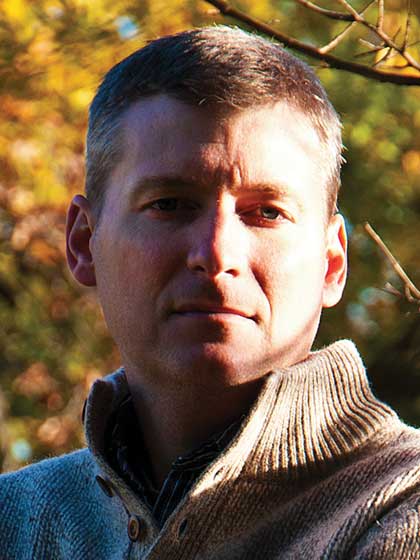 Mike Dellosso is the author of several novels of suspense, an adjunct professor of creative writing and popular conference teacher, a husband, and a father. Born in Baltimore, Mike now resides in southern Pennsylvania with his wife and four daughters. Visit him at mikedellossobooks.com.

1. Kill Devil is the sequel to Centralia. How are the two books connected?

First and foremost they are connected by Jed Patrick and his family. Kill Devil picks up where Centralia left of. With the conclusion of Centralia we left Jed and Karen and Lilly headed to Idaho where they would assume new identities and a new life far from any government agency’s reach or knowledge. They would become obscure and live in safety, albeit secluded. But somehow, some way, they are found and in Kill Devil we see the results of that. There is also a continuation of the story behind the Centralia project, a ghost agency buried deep within the labyrinth of Washington politics. Jed is still battling this foe and continues to battle the enemy within himself as well, his memories and mysterious past.

2. How did you come up with the concept for the Jed Patrick series?

It started with my obsession with the Jason Bourne series and character. I love the whole concept. I’ve also been interested in government conspiracy theories, coverups, black-ops, that whole sort of “underworld” that exists in the shadows. I’m also quite a family man. So that got me thinking about what it could look like if those two worlds collided. What if a family man discovers that he has a past he has no memory of and that the mysterious past involved conspiracy, cover-ups, black-ops and him being a super soldier? Then to top it off I wanted to put a unique spin on it and infuse elements of faith into the story. That alone set the concept apart and opened a whole new world of possibilities for the storyline.

3. What do you hope readers will take away from the story?

That though life may get crazy and reality may seem muddled, though varying versions of the truth may come your way and different voices will whisper messages, there is one thing that never changes: God’s truth. He is the only one truly worthy of our faith, our trust, our love. He is the one constant in life. He never changes and His will is always right.