about the book....   Her trickiest case depends on keeping her motives--and her heart--in disguise. Calista York needs one more successful case as a Pinkerton operative to secure her job at the agency. When she's assigned to find the kidnapped daughter of a mob boss, she's sent to the rowdy mining town of Joplin, Missouri. With extended family in the area, Calista must conceal her profession if she hopes to recover the missing girl. When Matthew Cook decided to be a missionary, he never expected to be sent only a short train ride away to Joplin. While fighting against corruption of all sorts, Matthew hears of a baby raffle being held to raise funds for a children's home. He'll do what he can to stop it, but he also wants to stop the reckless Miss York, whose bad judgment consistently puts her in harm's way. Calista doesn't need the handsome pastor and her nosy family interfering with her investigation, no matter their intentions. A girl's life depends on her
Post a Comment
Read more 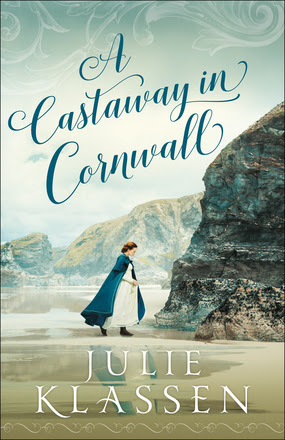 The best Julie Klassen book in years! "A Castaway in Cornwall" 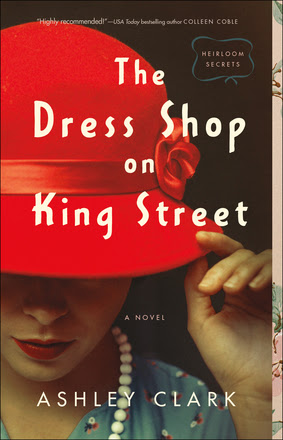 An intriguing blend of contemporary and historical: "The Dress Shop on King Street" by Ashley Clark 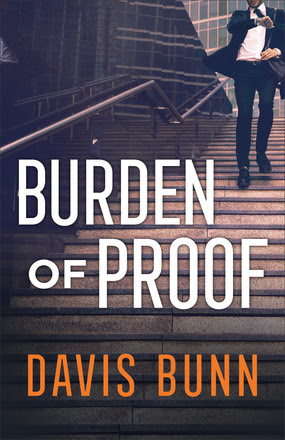 One of the most inspiring books of the year: "Burden of Proof" by Davis Bunn 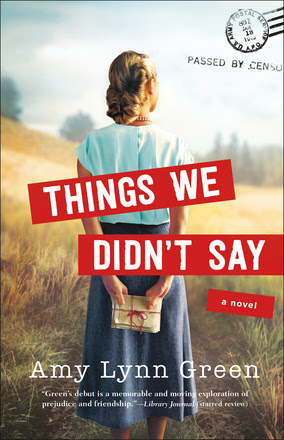 A wonderful tale: Forever by Your Side by Tracie Peterson 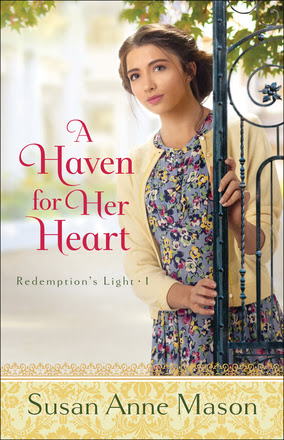 Riveting Canadian tale: "A Haven for Her Heart" by Susan Anne Mason