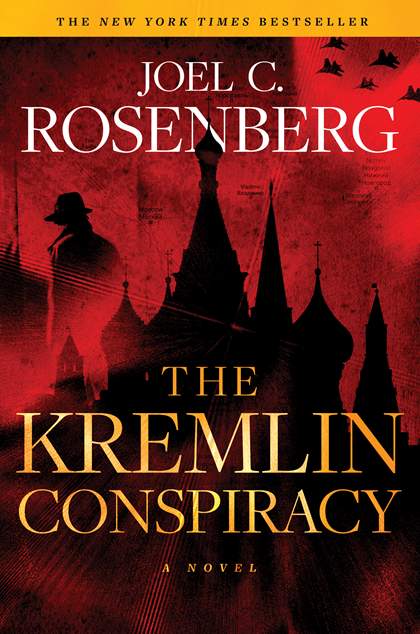 Oleg Kraskin, a brilliant young lawyer who happens to be in love with the daughter of the Russian president, finds himself brought into the inner workings of the government, and privy to secrets that threaten to change the course of human history. Retired Marine and former Secret Service agent Marcus Ryker is recovering from personal tragedy when he agrees to accompany a U.S. Senator to Europe. When Oleg and Marcus' lives intersect, it sends them down a path that neither of them ever expected, placing them in the cross hairs of a world power determined to do whatever necessary to see the rise of Russia to glory.

Rosenberg's latest novel is quite simply one of his best yet! The book is packed with non-stop action and a rising tension that found me gripping the pages as I devoured the story. The plot of the novel is absolutely chilling to consider as it feels entirely too plausible, that at any moment we could actually be living out the events depicted in "The Kremlin Conspiracy". Something I appreciate about this book is that the scenes taking place in the White House or at the Kremlin have a truly authentic feel to them. There are some novels you read where scenes or the dialogue seem somehow fake. Such is not the case here, however, as every moment feels real, such that you can experience the rising panic along with the characters that war seems like it could erupt at any moment. The novels serves as a call to the church, a call to pray and a call to stand for justice and for our governments to do what is needed to face down evil, whether in Russia or in other hot spots around the world. May God have mercy on us such that our reality doesn't unfold like the events of this novel!

"The Kremlin Conspiracy" is an incredibly well-written thriller and one that will please Rosenberg's fans to no end, while no doubt attracting new readers to his novels. I award this book a high rating of 5 out of 5 stars. 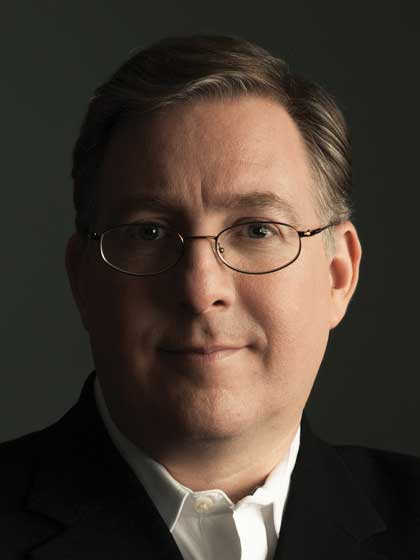 Joel C. Rosenberg, the grandson of Orthodox Jews who escaped Czarist Russia in the early 1900s, is a New York Times best-selling author of twelve novels and five non-fiction books with nearly five million copies in print. He has addressed audiences at the White House, Pentagon, U.S. Capitol, Canadian Parliament, and the European Union Parliament, and has met with world leaders such as Jordan's King Abdullah II, Egyptian President el-Sisi, Israeli Prime Minister Benjamin Netanyahu and Canadian Prime Minister Stephen Harper, among others. He has appeared on hundreds of radio and TV programs in the U.S., Canada and around the world and has been profiled by the New York Times, the Washington Times and the Jerusalem Post. A well-known Evangelical in the U.S., he is the founder and chairman of The Joshua Fund, a non-profit educational and humanitarian relief organization dedicated to educating and mobilizing Christians to "bless Israel and her neighbors in the name of Jesus, according to Genesis 12:1-3." Joel comes from a Jewish background on his father's side, and a Gentile background on his mother's side. He and his wife, Lynn, are dual U.S.-Israeli citizens. They made Aliyah in 2014 and live with their sons in Israel.