Another solid addition to the series: "The Warrior Maiden" by Melanie Dickerson 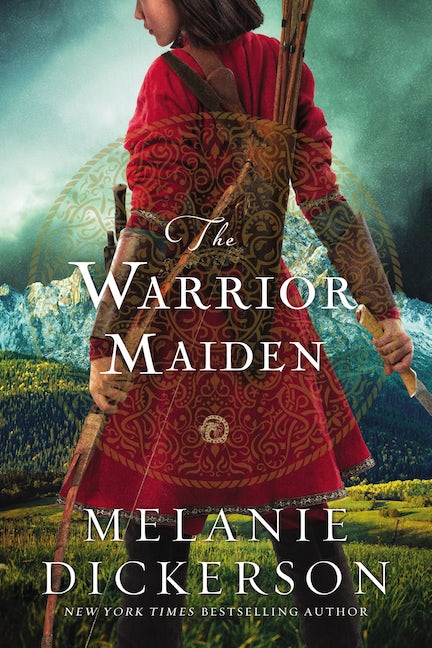 After pretending to be her father's son so she can take his place battling the Teutonic Knights who are besieging the Zachev Castle, Mulan realizes that this is exactly what she's been preparing for her whole life. She soon meets Wolfgang, son of the German duke, and although their relationship has an uncertain start, they become unlikely allies. But their relationship is put to the test as secrets are revealed and danger mounts and Mulan must decide who she wants - and is meant - to be.

Melanie Dickerson has taken the classic tale of Mulan and given it her own creative take in "The Warrior Maiden". My daughter and I enjoyed the setting of this tale in fifteenth-century Lithuania, and appreciated the historical details that lends the story an authentic air. The strong character that Mulan is as she tries to follow the path she believes God has set before her, is just the kind of women that can inspire, and Dickerson has done a good job at fleshing out not only Mulan but all of the characters in general. My daughter did feel that this wasn't her most favourite of the stories in the series as there were parts that didn't hold her interest as much as she expected. However, overall the story serves to entertain, while weaving in some important life lessons along the way. The romance that builds between Mulan and Wolfgang will no doubt especially please female readers, though male readers will enjoy this more warrior-orientated tale as well.

All in all, "The Warrior Maiden" is another solid addition to the series and one that Dickerson's fans will surely enjoy visiting. 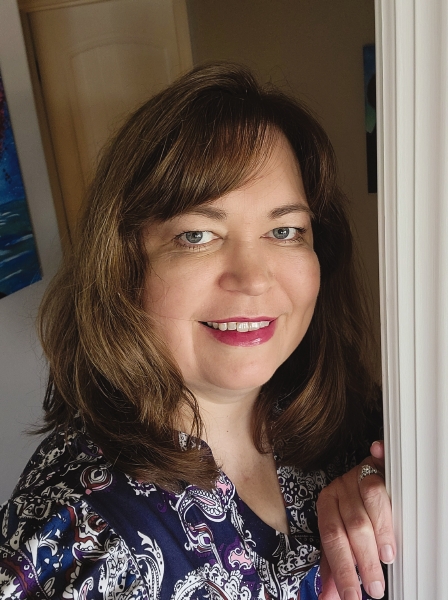 Melanie Dickerson is a New York Times bestselling author and a Christy Award winner. Her first book, The Healer’s Apprentice, won the National Readers’ Choice Award for Best First Book in 2010, and The Merchant’s Daughter won the 2012 Carol Award. Melanie spends her time daydreaming, researching the most fascinating historical time periods, and writing stories at her home near Huntsville, Alabama, where she gathers dandelion greens for her two adorable guinea pigs between writing and editing her happily ever afters. Visit her online at MelanieDickerson.com; Facebook: MelanieDickersonBooks; Twitter: @MelanieAuthor.