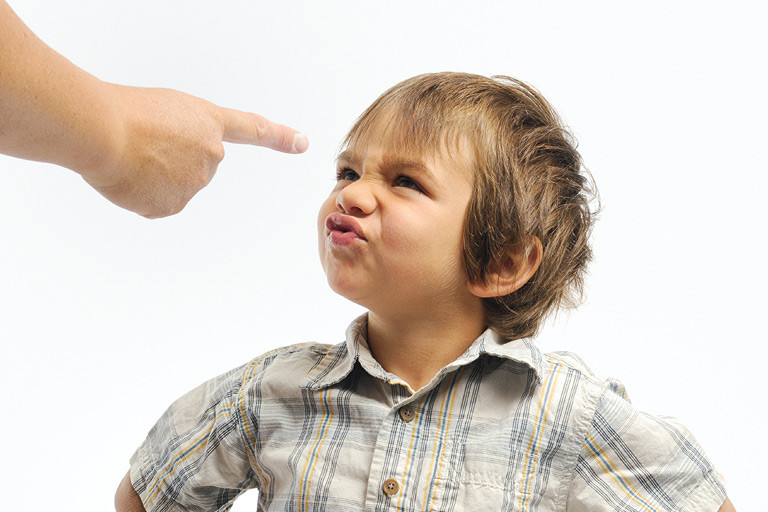 This week has been a wonderful lesson in irony as a dad.

Just in case I was tempted to become prideful about my children's behaviour (after all, even strangers have complemented me on their behaviour in the grocery store), my son has been quick to remind me this week that we have oh so far to go!

Every week, my son (who is in Kindergarten) gets a new Bible verse to learn that corresponds to the letter he's learning that week. For example, the letter "B" was accompanied by "Believe on the Lord Jesus and you will be saved" - Acts 16:31.

This week the letter has been "C". So I set out to teach my son this verse. Apparently he's tired of memorizing verses (after only a few weeks of school, too). His response?

This was accompanied by several stomps and progressed into a full-out hissy as I attempted to steer him to memorize the verse. Although we eventually tackled the verse, it was with sullen and sulky looks. I think he won that battle.

Later that evening, I told him to clean up his lego - and the lego was soon flying through the air to thwack me on the head! A few spankings later (yes, I am aware that I am a child protection social worker that spanks my children) we had dealt with that situation - and he then was spitting on the floor. NOT our proudest daddy-son interactions.

Here's the best part. The verse he's been learning?

"Children obey your parents in the Lord, for this is right". HA HA HA! All I can do is laugh. What perfect irony that the day I set out to teach my son this verse ends up being filled with one disobedient and defiant incident after another.

Lord, give me wisdom.

(Disclaimer - I really do have an amazing youngest child who often has amazing behaviour...and I really do love him...but sometimes I tell ya..)
Email Post
Labels: Children irony obedience parenting