Read about the latest book from Siri Mitchell, "Flirtation Walk" 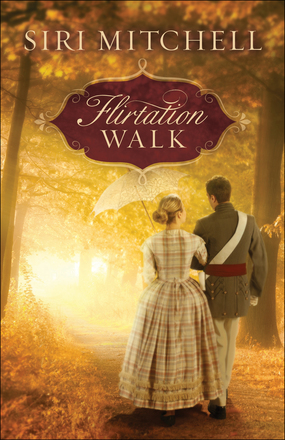 At West Point, Only True Love Should Lead You to Flirtation Walk

Lucinda Pennyworth, the daughter of a con man, is trying her best to leave her father's sordid past behind her. When he dies unexpectedly, she takes the opportunity to move to West Point to live with her aunt, ready to take on a new life and determined to marry a respectable man, a West Point cadet, to impress her relatives.

Seth Westcott, a cadet at the academy, is proud to be at the top of his senior class. But when his mother dies and his sister loses their inheritance to a swindler, Seth wants nothing more than to head west to track down the con man. But the army will only send the cadets at the bottom of the class to the frontier . . . which leaves Seth with some tough choices.
When a woman trying her best to be good meets a man determined to be anything but, can there be hope for love, or will two lonely hearts be condemned to casual flirtation?


Siri Mitchell has long impressed me with her vivid imagination and her ability to craft characters that are utterly unique and thoroughly likeable. "Flirtation Walk" is no exception, as I found Lucinda in particular to be quite a compelling character as she wrestles with her past and her present on her quest to discover how she will define her future. I will be honest that at first I just wasn't sure what I thought of this book, as I didn't quite buy Seth's reasons to give up his hard-earned place at the top of his class and instead start racking up demerits and "failing" his courses. But then I got to the "afterwards" once I'd finished the story and discovered that this plot is based on an actual historical character who appeared to do just that! This information allowed me to think back over the book with less incredulity and see that perhaps Seth felt he had no choice to act the way he did, as simply taking off from the academy to go help his sister would have resulted in his arrest. "Flirtation Walk" has many interesting historical details that I enjoyed reading about, and Mitchell does a good job at blending her fictional story with some very real historical elements. The overall tone of the book is more light-hearted, though there are definitely some emotional scenes for Lucinda in particular as she discovers that, while she and her father may have engaged in a number of swindles during her childhood, the person who was ultimately swindled is Lucinda herself as she realizes her father is nothing like she thought.

I typically give a Siri Mitchell book quite a high rating, such as with my all-time favourite Mitchell book "Like a Flower in Bloom". While I did enjoy "Flirtation Walk", I can't say I liked it quite as much as I usually enjoy her books. I award this book a rating of 3.5 out of 5 stars. 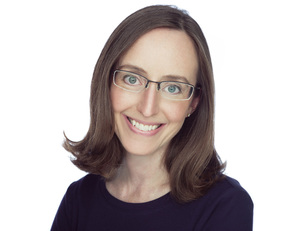 Siri Mitchell has written nearly a dozen novels, three of which were named Christy Award finalists. A graduate of the University of Washington with a business degree, she has worked in many levels of government and lived on three continents. She and her family currently reside in the D.C. metro area. Learn more at www.sirimitchell.com.