Thrilling! "The Separatists" by Lis Wiehl 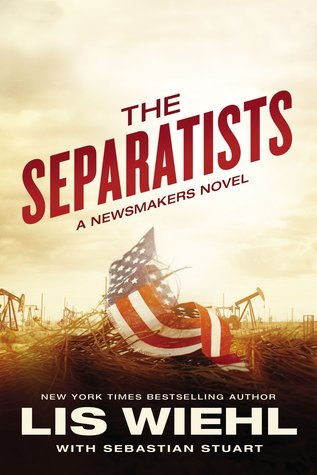 Celebrity newsmaker Erica Sparks continues to have a rising star working for GNN, including having been given the go-ahead to launch a brand new investigative news show. But her first story on the largest secessionist group in the United States soon finds Erica at the epicenter of a movement that quickly becomes dangerous. As the very fabric of the country threatens to tear apart, Erica finds herself fighting for the truth - and to stay alive.

The final novel in the "Newsmakers" series offers up a fascinating and rather frighteningly possible plot that held me in its grip from beginning to end. As with all of her books, the writing is fast-paced and it was simply impossible to put down! I found myself wondering, do people actually believe the things this secessionist group does in this novel? Because if so, I pray that this novel never becomes even close to reality! Erica continues to be an intriguing character, one that I do like for her grit and determination, and yet one where I also struggle with the choices she makes, as sometimes they seem selfish. And yet in the end I realize that she is a character who is true to life, possessing all the characteristics that all of us humans do - some good, some not so good, and I think of the phrase "there but for the grace of God go I". We all have something to learn from Erica, in that we can emulate her courage and her drive for justice, while perhaps making some different choices along the way. By the end, I was again cheering her on, and feeling like my time reading "The Separatists" was time well spent, as not only was I completely entertained, but I was left with much food for thought at the same time.

This series has honestly gotten better with each book. I enjoyed every moment of The Separatists and award it a very solid rating of 4.5 out of 5 stars. 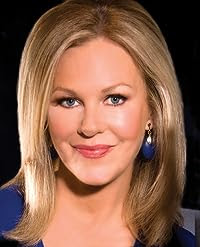